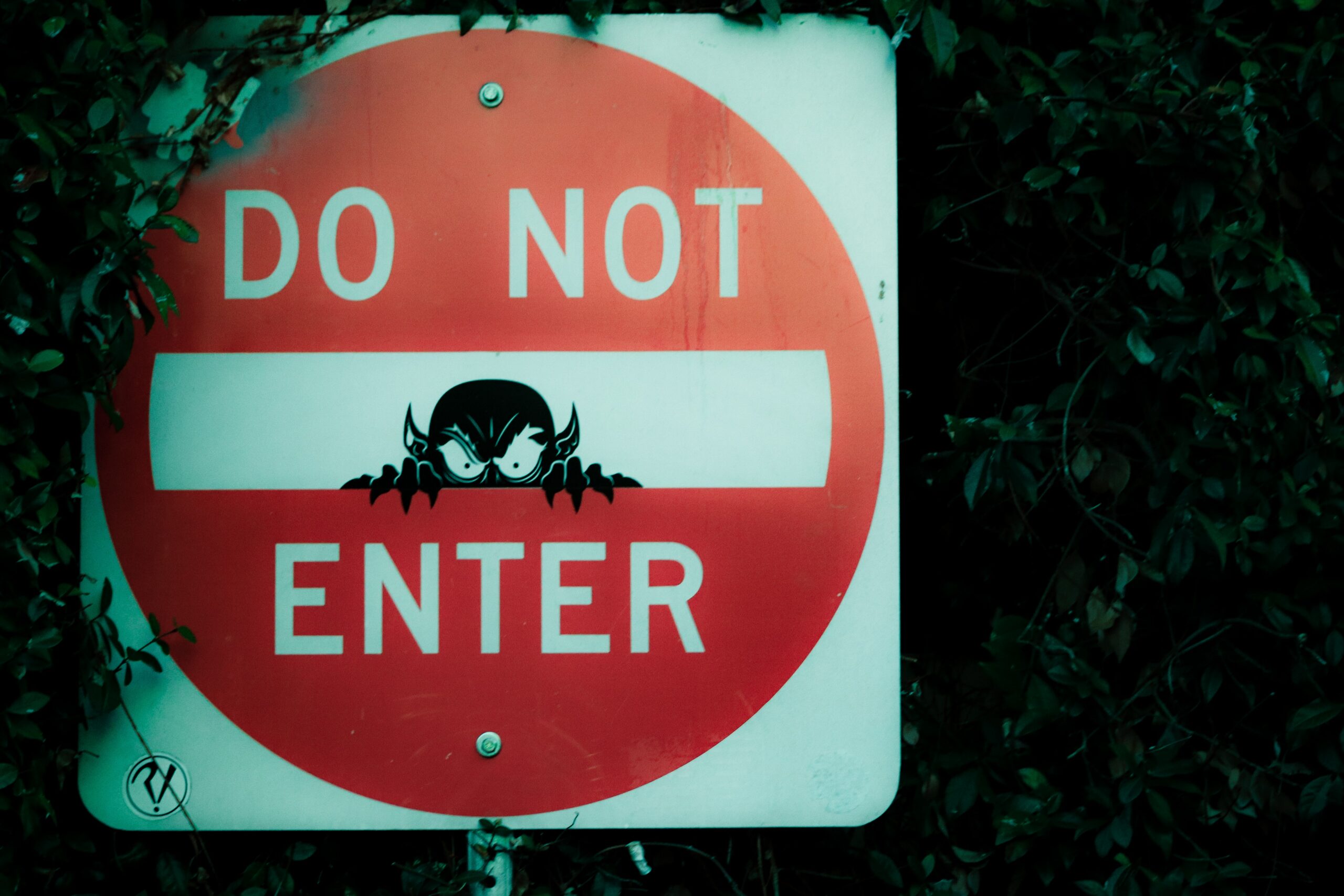 Photo by Tech Nick on Unsplash

In Turkey, a woman named Pelin Hürman who describes herself as a metaphysics expert, performed an exorcism on a TV show and quickly became a nationwide laughing stock on social media.

On June 19, a new episode of the TV show “Her Açıdan” (From all angles) show aired on Beyaz TV that normally airs pro-government content and interviews. Hürman went all in during the episode, gesturing grandly and muttering nonsense in order to cleanse the studio and all those inside, including the tv presenter, and probably the viewers too, of the demons in the room. Hürman boasted on the show that she can complete her cleansing ceremonies in a minute and a half to four minutes.

The act drew widespread ridicule and criticism online. Perhaps it was the overwhelming reaction that forced the television channel, owned by the son of the former Ankara Mayor, Osman Gökçek, to remove the episode from YouTube, where at the time of writing the story, it says the video is not available and is private. It may have been a little too late for that, however, as Hürman's antics were long captured by local media and circulated online while #PelinHürman was trending.

Actress Aslı Inandık, responded with a satirical take in a video she shared on Twitter:

#PelinHürman actually summed up the last 20 years of this madhouse. No one has ever been able to do this so clearly.

Other social media users, called on the Radio and Television Supreme Council (RTUK) to take measures against the television channel. In Turkey it is illegal to perform exorcism rituals. Last year a woman named Özge Nur Tekin died after an exorcism ritual. According to reporting by Hurriyet Daily News, six people, including Tekin's husband, Selçuk Tekin, and her parents, were detained.

Selçuk Tekin said his wife had been suffering from psychological problems and was told by the family members that she might be “harmed by a djinn.”

For Hürman this is not the first controversial thing she has said on television. In another episode of the same show, the so-called expert claimed women must shower before midnight, with their private parts fully covered to avoid getting possessed by demons.

It is not every day that one gets to watch an exorcism performed live on television.