Azerbaijan rocked by a new wave of politically motivated arrests 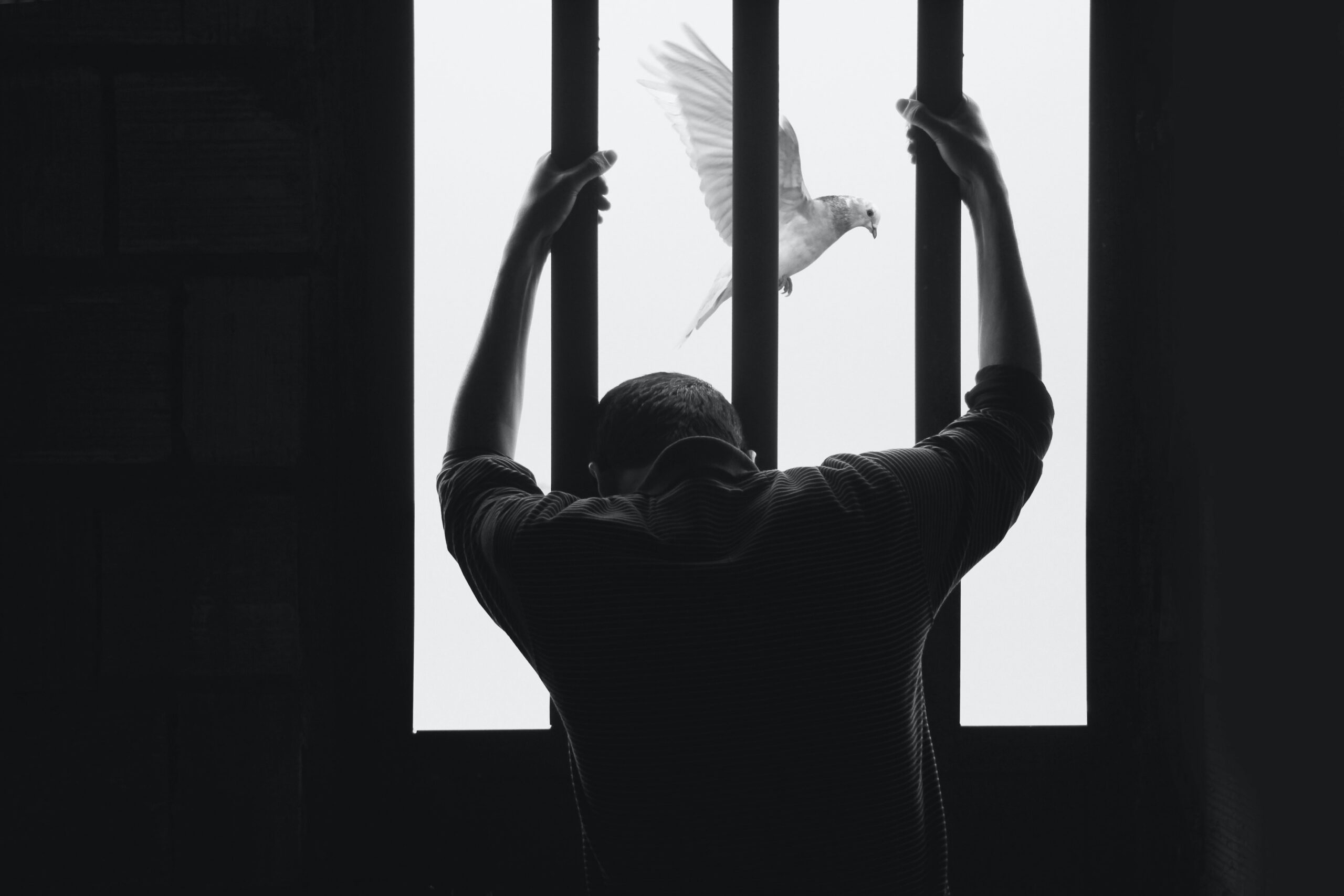 Photo by Hasan Almasi on Unsplash

Under the leadership of strongman President Ilham Aliyev, Azerbaijan has often been described as the country of “revolving doors.” The term describes the state's approach to its critics — whenever it releases some political prisoners from jail, it starts a new wave of arrests. As such, civil society and rights advocates and state critics have for years faced targeted harassment, intimidation, and arrests. The most recent wave of crackdowns attests to the standing tradition.

Following a presidential pardon decree on May 27 that ordered the release of over 150 prisoners, including a handful of political prisoners, a wave of new arrests and trials signals the return of the  “revolving doors” tradition. Meanwhile, those who have narrowly escaped a prison sentence or time in administrative detention continue to complain of rampant acts of torture in police custody, something the relevant government institutions wholeheartedly dismiss.

In the past, family members of outspoken critics of the government have also been targeted. The latest victim of such politically motivated targeting is activist Rabiyya Mammadova whose mother was physically assaulted at work by another employee on June 3. Mammadova told Global Voices, “this is what doing politics in 2022 looks like in Azerbaijan. They are trying to get to me this way.”

Mammadova, is among dozens of targeted activists, whose names dominated the local news in recent weeks. Journalist Aytan Mammadova was threatened at knifepoint over critical reporting, while political activist Bakthiyar Hajiyev was kidnapped and beaten over his criticism of local authorities. Another high profile case is that of veteran opposition political activist Tofig Yagublu, who was detained during a rally in December 2021. Images of his injuries were subsequently shared on social media — yet, according to the results of an investigation launched by the authorities, the police had no involvement in the activist's injuries.

Local human rights watchdog groups like “The Defense Line,” confirm an uptick in attacks. Speaking to journalists on June 3, the group's director Rufat Safarov said cases of pressure and physical assaults increased in May. Safarov also spoke about the legal measures taken against Azerbaijani citizens who were recently repatriated from Germany. At least six people were arrested following their return to Azerbaijan on bogus drug possession charges according to media reports.

Police also detained former political prisoner and blogger Rashad Ramazanov on May 20. The following day, a court in Baku charged the blogger with illegal drug possession, with an intention to sell, sentencing the blogger to four months in pretrial detention. Ramazanov also reported he had been tortured, an allegation the authorities dismissed.

On May 28, police detained political activist and member of opposition Popular Front Razi Alishov on drug charges. According to the leader of the Popular Front party Ali Kerimli, Alishov's arrest was politically motivated, which the authorities have denied.

In a statement released by the opposition National Council, the group condemned the ongoing repression:

Azerbaijani law enforcement agencies often arrest opposition political activists on drug charges. Razi Alishov is yet another opposition activist charged under this article. With the arrest of Razi Alishov, Ilham Aliyev's government has once again acknowledged that it does not intend to change its method of governance and cannot do without repression and political arrests. Otherwise, no new political arrest would have been ordered immediately after the incomplete pardon order signed on May 27, which included several political prisoners.

The ongoing political abuse was also criticized by the opposition N!DA movement in a statement issued on Facebook:

Three of them were sentenced to 30 days in administrative detention, and two were released after several hours, reported Turan News Agency. According to the accounts of the two men who were released from police custody, police tortured, and humiliated both activists, using profane language against the activists as well as God. In response some imprisoned religious activist have announced their decision to go on a hunger strike.

The arrests of religious activists is not new. The country's leadership has long viewed religious groups with caution. The tensions culminated in 2015 when, following a special security operation in Nardaran, a conservative Shia village on the outskirts of the capital, police arrested fifteen men. Authorities claimed, “they averted religious rebellion by fanatic Shia believers, whose goal was to install a sharia state in modern and secular Azerbaijan.” In the coming weeks, as angered residents took their resentments to the public square, the stand-off with the authorities continued. As a result, police arrested at least 70 people, with some estimating the total reached over 80. Eventually, many were released except Taleh Bagirzade, the chair of the Muslim Unity Movement and fourteen others. Two years later, Bagirzade was sentenced to twenty years behind bars. His deputy, Abbas Huseynov, received the same sentence. Both were convicted of “publicly calling for the overthrow of the government and of inciting ethnic, religious, and social hatred,” reported Radio Liberty at the time. The convictions continued in the following months, with some receiving jail time ranging from 12–15 years. But the persecution of religious activists did not stop there. Over the course of the following years, authorities continued to round up members of the Muslim Unity Movement.

On May 29, exiled activist Tural Sadigli said his life was in danger after receiving reports of four men visiting his home address in Germany. In an interview with Meydan TV, the political activist said he is being targeted because of his work exposing the government corruption, and specifically that of the ruling family. Sadigli runs a YouTube channel, Azad Soz [Free Word], where he often criticizes the Azerbaijani authorities.

But activists continue to express defiance despite the recent wave of attacks. Speaking to Global Voices, Rabiyya Mammadova said she will continue to fight and do what she can for her community. “I understand I am on the right path, I am not afraid,” said Mammadova. On May 14, a group of civil society activists held a rally in Azerbaijan's capital, Baku, demanding an end to impunity against government critics, political activists, and journalists. The organizers of the event said the decision to hold the rally was triggered by the violent targeting of political activists and journalists.

Preschooler and great-grandfather dead after car crashes through Indiana home