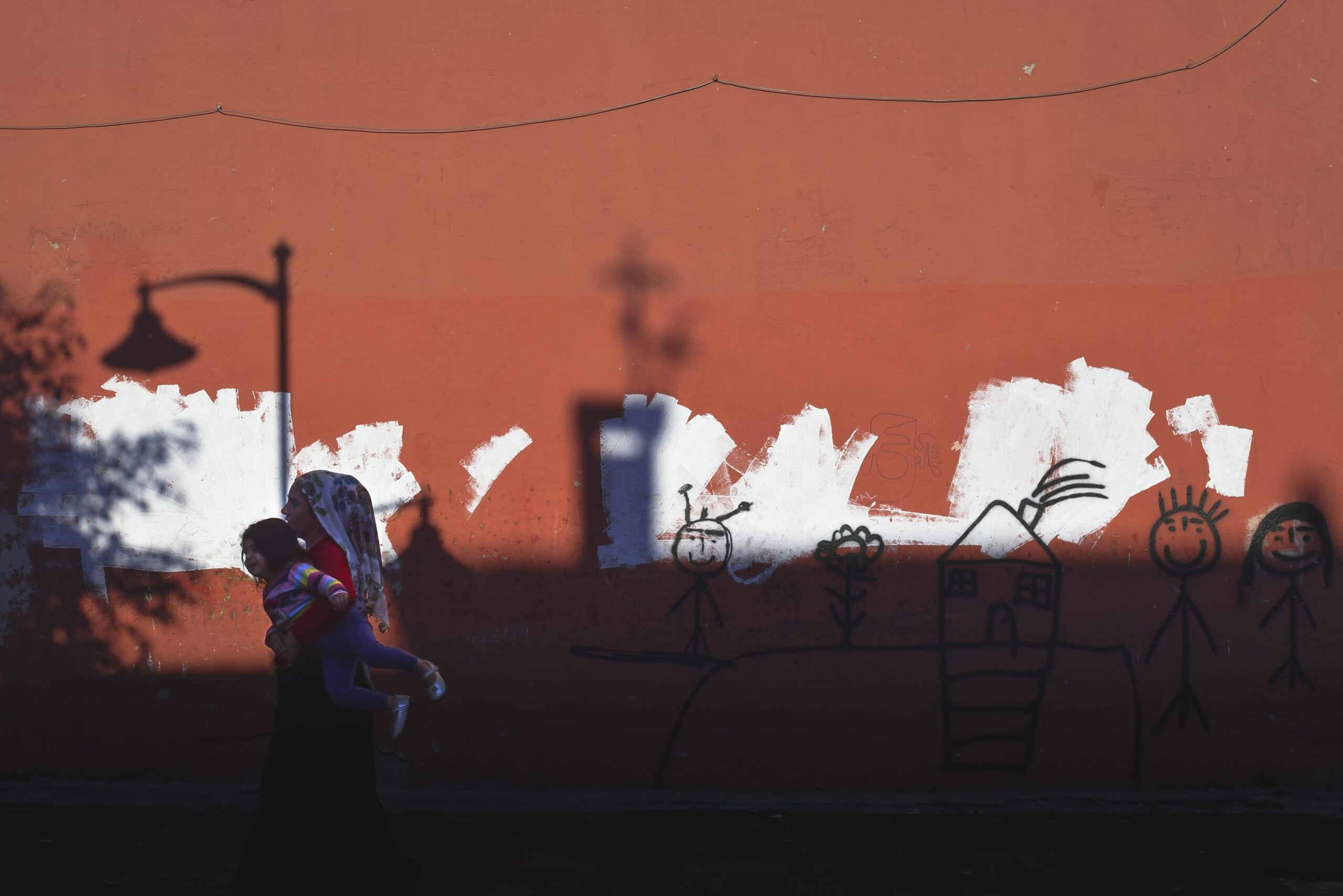 Syrian mother and child in Istanbul. Photo by Rostyslav Savchyn on Unsplash.

The plans to send close to one million Syrian refugees living in Turkey back to Syria are in an “advanced stage” Turkish President Recep Tayyip Erdoğan said in a video message on May 3, on the occasion of the inauguration of thousands of prefabricated homes built for refugees in Idlib, the last remaining province under the control of the rebels in northwestern Syria. The decision is largely viewed as a tactical step for the president given thay Turkey, marred by internal economic challenges is headed to presidential and parliamentary elections come 2023.  Anti-immigrant sentiments are high and there has been a significant spike in attacks on Syrians living in Turkey.

Good morning Turkish nation. On World Press Freedom Day, as a journalist, I was taken from home to testify because of the movie #sessizistila [Silent invasion]. I would like to thank the hundreds of patriots who waited outside the police station in the cold of the night, and the hundreds of thousands of you who said #Handekaracasuyalnızdeğildir [Hande Karacasu is not alone].

Following her release, Karacasu said in a tweet, “I am not a racist. I am just a patriot who believes in Ataturk’s Turkey.”

Özdağ was also unmoved with the threats of a criminal complaint. “Come and sue me if you are not a coward,” she tweeted adding, “It is you who will be tried and convicted by the national conscience of the Turkish Nation in the Turkish history court.”

The return envisaged by the ruling party is rather unrealistic experts say. Speaking to the New York Times, Murat Erdoğan, a fellow of the Center for Applied Turkey Studies at the German Institute for International and Security Studies, and the director of a migration research center at Ankara University said:

Finding 1 million Syrians to voluntarily return doesn’t seem very realistic at all. They don’t see a future in Syria, the war there has become chronic, they don’t trust al-Assad, Turkey is a better place, they set up a life here.

In an interview with Al-Monitor, Berlin-based anthropologist Ayşe Cavdar, said, “it is unlikely that the ruling party would come up with a solution to the refugee crisis, which has so many interwoven components, both domestically and internationally.”

Meanwhile, the leader of opposition Republican People’s (CH) Party, Kemal Kılıçdaroğlu described President Erdoğan's plan of voluntary relocation of one million refugees as unrealistic on May 3. Instead, the opposition leader urged the President to strengthen the country's borders requesting the security forces not to allow “a single fugitive to cross the border,” according to reporting by Hürriyet Daily News.

Human rights organizations are also wary of the “voluntary” return policies. In 2019, Human Rights Watch reported evidence of forced returns. “Turkey claims it helps Syrians voluntarily return to their country, but threatening to lock them up until they agree to return, forcing them to sign forms, and dumping them in a war zone is neither voluntary nor legal,” said at the time, Gerry Simpson, associate Emergencies director at the Human Rights Watch.

With elections a year away, rights and aid groups fear Syrian refugees are becoming scapegoats in national politics.